Way back when I was a more diligent blogger and used to read other people’s stuff too, I used occasionally to gather up possible links of interest, most obviously for the rotating festival of such links that was Carnivalesque, which I now find is defunct; I guess a lot of us have suffered as I have with shortage of time, but I also suppose that such news goes round by Twitter now. Well, I am not a Twitteratus and will not be, so every now and then I still stash links in case someone reading would be interested, and in my massive backlog I now reach one such stash of material. Of course, these are all years old now, but as fellow blogger Saesferd (used to?) put it, “it’s mostly old news” in the first place, and maybe not all of it was on your radars when it was new… I’ll attempt some headings.

Discoveries in the West 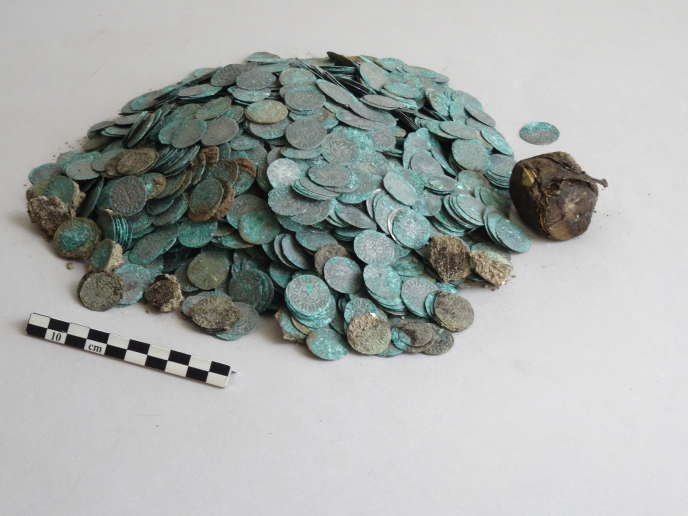 Billoin coins from the Cluny hoard, described below Fragments from the Estonian hoard

Discoveries beyond the West

I owe notice of all these to Georgia Michael, to whom many thanks; this section is all her work, really. 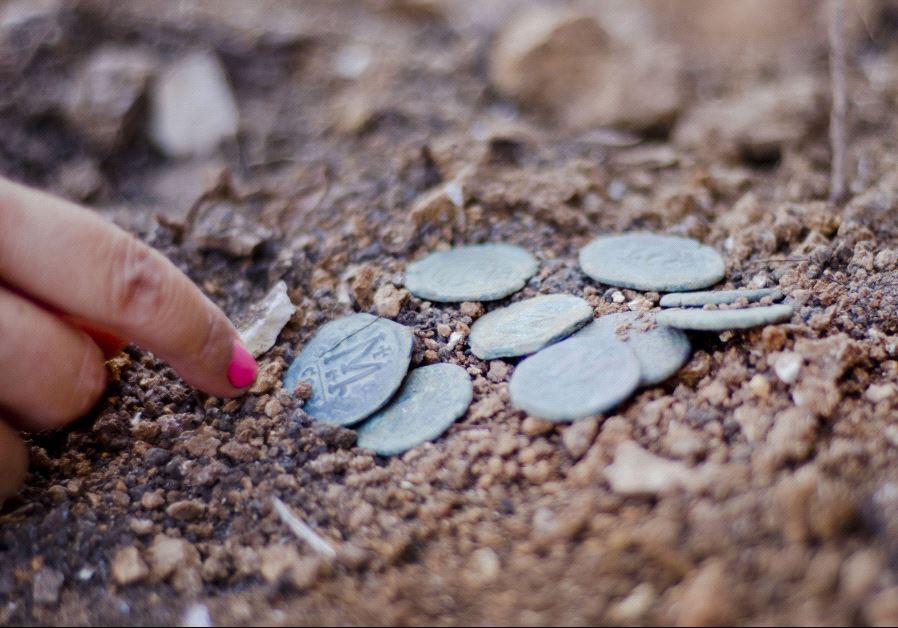 Possibly actual dicovery photo, but either way, the small Byzantine hoard described below

Lastly, things people have put on the Internet 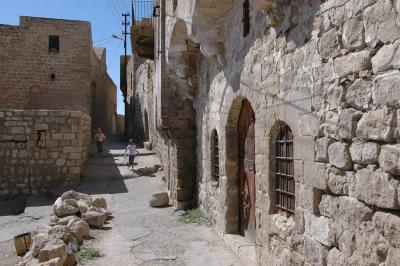 Photograph of medieval buildings in Mardin, Syria, from Dick Osseman’s collection linked below

With several of the blog’s themes thus covered, I leave it for the weekend, hoping that some of you at least hadn’t already heard at least some of this… I think I am now through all the content I promised out of the last Chronicle post, so the next post, tomorrow unless strikes end very sharply indeed, will be the next one of those, covering July to September 2016. See you then maybe!