Istanbul VIII: remains at the museum 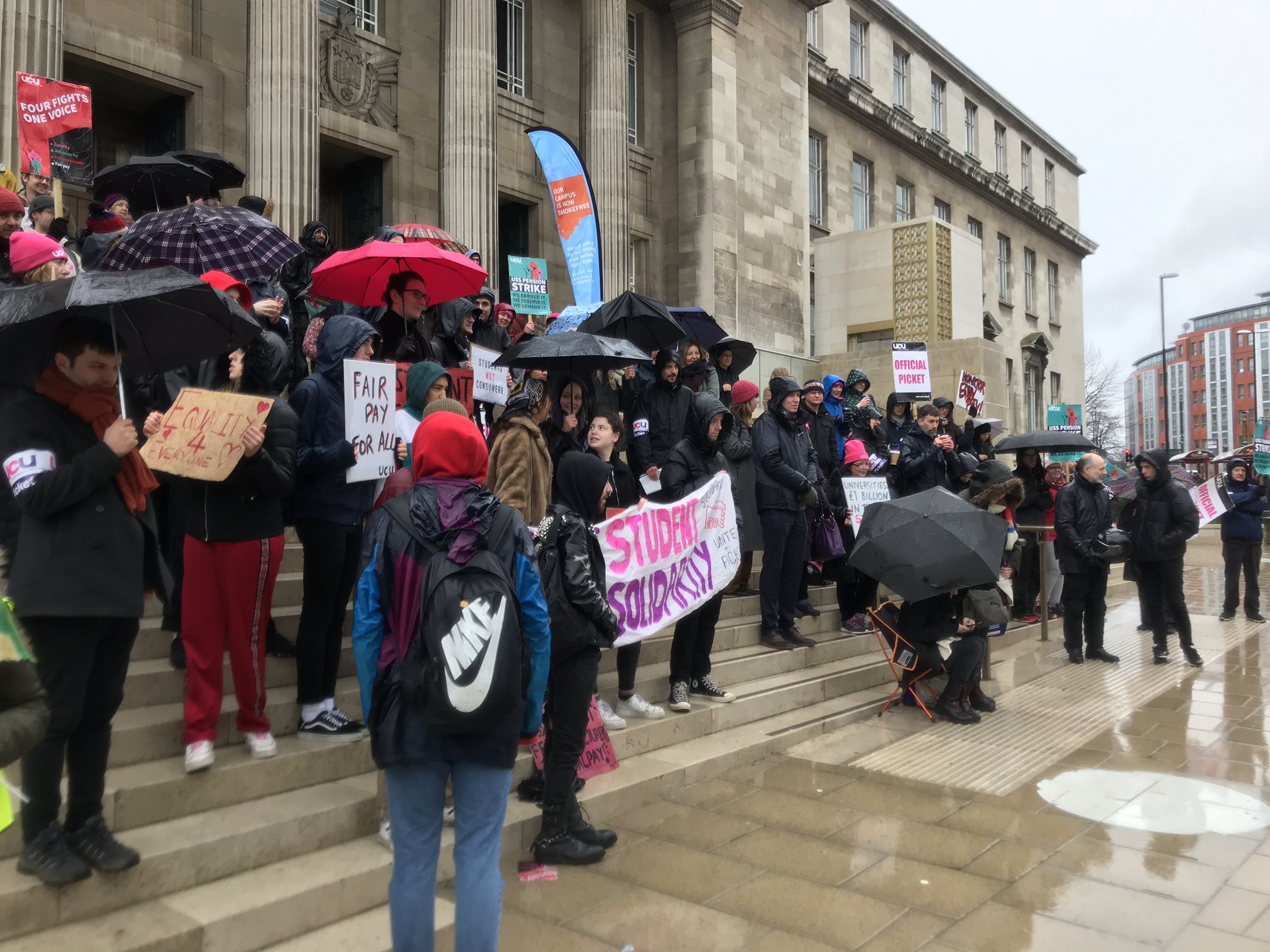 University and College Union pickets at the University of Leeds, 20th February 2020

You may have gathered that the UK’s academics are on strike again, and more of us this time, 74 institutions where before it was 60; nothing got solved and people are even angrier now. It’s not a particularly good time to be an academic (or indeed a student), but it does at least mean that because I can’t be working as we normally (if that’s the word) do, I can blog, and that means it’s time to wrap up the posts of photographs from my first trip to Istanbul with a final post focused on the Istanbul Archaeological Museum, or more properly, İstanbul Arkeoloji Müzeleri.

The museum itself probably qualifies as an exhibit, to be honest; this is the inner entrance

We went to the museum twice but passed it on the way to other things nearby quite often, so I had a lot of photos from which I have had to make a brutal selection. You see, you don’t have to go in to start seeing its collections; they have more stuff than will fit indoors.

Sculptural remnants on the path up to the museum grounds

More stuff, indeed, than they can really curate, though they have in places tried…

Here, you see, there is some very limited signage

… if, in others, they haven’t so much. The stuff lies around the city everywhere anyway; I guess this seems like care, relative to the scale of the task.

Here, we just have a jumble

But it becomes clear once you’re in that the museum does, in a real sense, have very much bigger priorities. It’s on part of the site of the old Hippodrome, and so its actual foundations are a major part of its display.

Hippodrome remnants in the inner foyer

A walk-in, life-size exhibit (N. B. you cannot actually walk into it)

Not everything that is huge in here started in here, either, and the museum is built around some of its exhibits rather than being a building to put them in.

I’m sure it was indicated what building, surely a temple, this had come from, but I apparently didn’t note it, perhaps because it’s almost incidental in its setting…

Once inside, of course, it becomes clear that even if its pre-Roman history is limited, Constantinople-then-Istanbul has, as we have before remarked, piled up historical content pretty densely after that. Here’s a selection running through the periods on offer.

The head of the Medusa, again captured and itself turned to stone in an inversion of the story the sculptors presumably knew

Byzantine capital with monograms on from I know not where

This I just love, partly because of its wilful and cheerful irregularity, and partly because I can’t tell what it is; because of the wave and structure, it gives me a strong impression of a ship at sea, but I have to admit that that isn’t what it actually appears to be. I think that if this were modern we would hail its deliberate and clever ambiguity and I don’t see why we shouldn’t just because it’s not

A figure of Saint Samson, of whom apparently there is a different one over here

Fragments of ornament from the Byzantine Boukoleon Palace, outwardly gone but surviving here

Again surprising to me in its appearance of modernity, almost art deco, this inscription is actually fourteenth-century Byzantine production, and ain’t it smart?

And of course, there is a numismatic display, as there should always be, even if quite scant given the material they must have

Oddly, or perhaps not oddly, Islamic history as presented here runs on an almost separate continuum, starting in the Middle East and only in its last minutes arriving in Istanbul. There’s almost no Ottoman stuff here; I guess for that you’d go to the Topkapı Museum, which is only next door. But this means that whereas all the Christian stuff is local to the area, pretty much, the Islamic material is from other places, and the period of this Museum’s coverage pretty much stops in 1453 when Islam arrived here. I suppose that’s where, here, archaeology ends and history starts, but if so it’s almost the only place that division can be felt in this city.

Carved capitals from the ‘Abbāsid palace complex at Samarra

Coloured pages from a Persian manuscript of the Qur’ān

Donation inscription of Sultan Ahmed II in another manuscript

One or two objects, inevitably, bring these two histories sharply together.

Piece of the defensive chain from the Byzantine harbour

I think it was this, of all the things—the huge chunk of the Hippodrome’s underparts aside, maybe—that brought home to me again that I was standing looking at the stuff of the histories, that this object in front of me was, apparently, the exact thing that you can read about in the accounts of the final siege of 1453, rescued, kept and displayed. Obviously that wasn’t a neutral act, but I’m glad that they did it. I have no deeper point to make here than this today, that sometimes a surviving object can speak to you much more loudly than a text and bring people into contact with the past more forcefully – but only if they know what it means when they see it…

2 responses to “Istanbul VIII: remains at the museum”