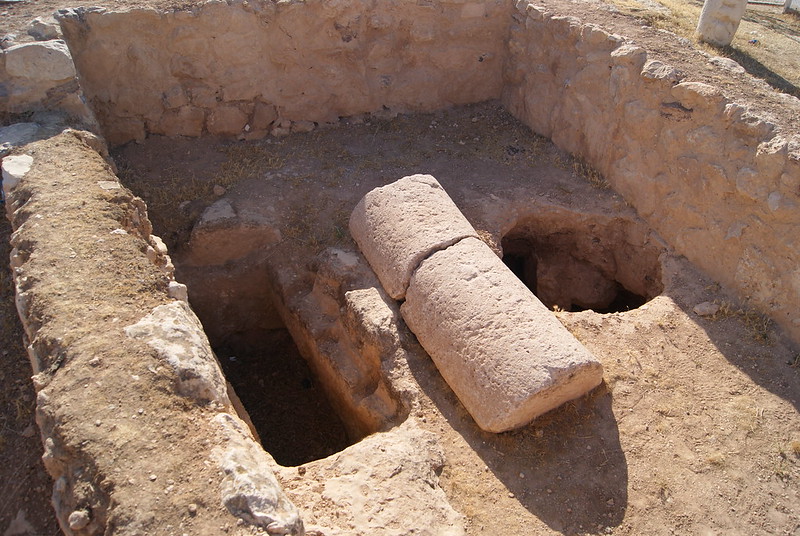 I got given money for studying frontiers

I would, of course, be catching up on my backlog quicker if I weren’t alternating posts from it with differently-backlogged notices of my various achievements. But what am I supposed to do, either stop achieving things or stop reporting on them? I’m running a blog, the choice against false modesty or even politely refraining from self-publicity was made a very long time ago now. So, here is another achievement post, and it will not be the last such, either. I hope you can cope!

All that said, we are still in the past here, and the relevant markers in the past are October 2016 and April 2017. As even fairly short-term readers here will know, since about 2012 I’ve been thinking that the next big thing I’d like to do research-wise, alongside my general refinement of the world’s understanding of tenth-century power and authority as seen from Catalonia, is to get people thinking about frontiers using medieval evidence. I’ve organised conference sessions about this and I’ve even started publishing on it, against some odds (long story, near-future post).1 But I have also been planning a bigger project to do this. It was one of the things I promised, as part of my numerous probation obligations at the University of Leeds, that I would apply for funding for, and the two markers are, therefore, when the bid went in and when I got notice that I had in fact received the money. None of that would have been possible without the support of the Leeds Humanities Research Institute (as it then was), to whom I owe considerable collective thanks for guiding me in my first ‘big’ bid (and to then-Director Professor Greg Radick for scaling it down to a more-likely-successful size from my original aspirations), but obviously the main people who are owed thanks here are the British Academy and the Leverhulme Trust, one of whose Small Research Grants paid for what followed. So this is where I express my gratitude to them all: thankyou folks, I think you chose wisely but I’m very glad you chose me.

A logo from my sponsor…

Now, the obvious question now is what did I do with the money, indeed what did we do, because this was a network project involving several other fine scholars of such matters. But actually, one of the answers to that was, “start another blog“, which was one of the reasons I was editing here rather infrequently during 2017, when this was all coming off. So, rather than write it all out again here, I will direct you to it on the project website (also my own work) if you’re interested, saying here only that it covers the genesis of the project, its historiographical and methodological bases, a workshop, some connected activity, a triumphant conference (there are pictures), a related conference run by someone else and some of our future plans. If frontiers are your thing, and you didn’t somehow hear about this at the time, you might want to have a look. And if for some reason you just like reading my writing about what I’ve been doing, well, there is another missing chapter of it over there for you. Thankyou, as ever, for the attention and feedback!

Posted in Frontiers, Now working on...