How a saint’s cult gets started

When as medievalists we are told by our sources about a saint’s cult, it is most often of all via hagiography, a written Life of the saint that explains his or her lifelong holiness and authenticates it by means of miracles, especially by miracles after death, since these tell you that the person in question has gone to Heaven (because God does not hear the prayers of the damned). Such an account is still part of the required apparatus for recognition of saints by the Catholic Church now, I believe, but it’s also reckoned to have been a vital part of a cult site’s own propaganda. We don’t often catch the cult before that point, when the propaganda hasn’t really got started and everyone’s only just cottoning on that something special may be happening here. But there is such an episode in the charters of St-Pierre de Beaulieu, with which I was finishing in April 2014 when I stubbed this post. Let me introduce you to the Blessed Rainer. 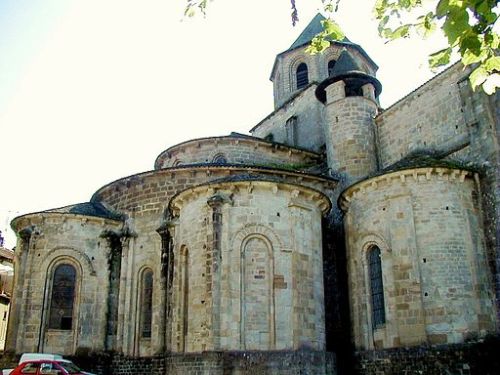 Rainer’s cult doesn’t seem to have stuck, but a man called Remi wanted it to and at some point in the reign of King Lothar III (954-967) he gave Beaulieu a manse in Oriols (in Davazac in the Limousin) for the benefit of his own soul and someone called Robert, and:

“in honour of the blessed Rainer who was provost of the selfsame place already said, and because of this, that the selfsame man showed his great virtue to all who were there present, when a crippled adolescent who had been brought to his tomb, through the great felicity of his intercession, quickly came running before the altar of Saint Peter; and this great miracle was produced on the feast of Saint Martial.”1

This is almost all we get on Rainer; one other charter from 968 refers to a church or altar of St-Rainer that had already received some of the testator’s land in a place called Flexo in Puy d’Arnac, right by the monastery, so perhaps he was moved out into his own chapel, and that’s the last notice as far as I know (not that I have gone looking).2 Even here there are some interesting questions, though. Why didn’t the monks keep him, if he was already a focus of popular devotion? (Presumably one doesn’t dump one’s invalids in front of a nobody’s tomb when there’s an altar of St Peter nearby…) Why is it on the feast of Saint Martial (who was culted not here but at the local diocesan of Limoges) that all this occurred? It may be that, since this was a monastic church, people simply couldn’t access it except on feast days, of course, and the house’s ties to its bishops were usually pretty good early on so an open house for Beaulieu on St Martial’s in recognition of that is not implausible. 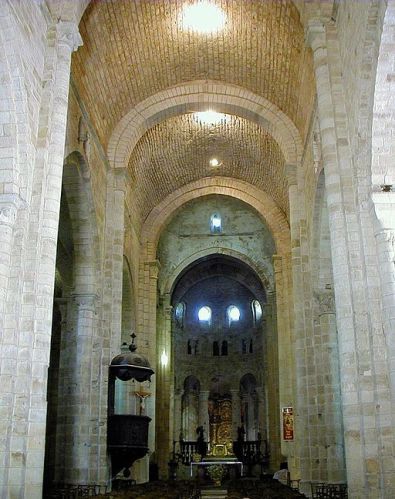 Still, one would expect Peter to make a better showing here. Was he just too big and universal to petition? Beaulieu did have other saints present, though: at various points in its charters it claims additional dedication to all of Felix, Felicitas, Felician, Denis, Martin, Benoît and Eloy, so you’d think that one of them at least meant something to the visitors. I wonder if that wasn’t perhaps precisely the problem: they had all this holy weight stored up and it was one of their provosts who attracted the popular attention. Was he getting out and doing good works and making the rest of them look bad? (Another Cuthbert?) We can’t know, of course, but today is as good a day as any to take notice of one medieval man who was thought a bit more remarkable than most by those who remembered him.

5 responses to “How a saint’s cult gets started”